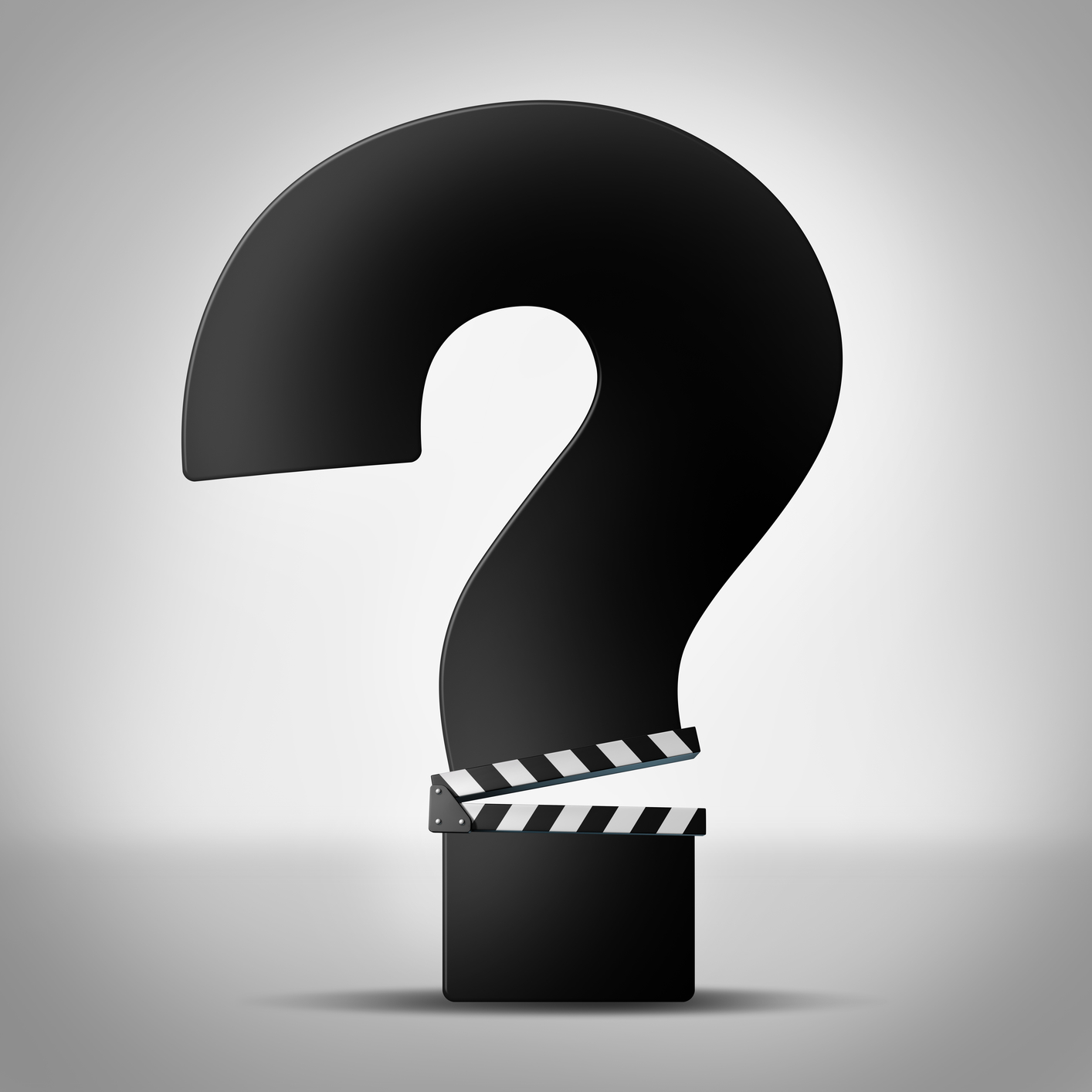 What is a plot? What is a story? What came first, the chicken or the egg? Who knows! A plot, in my opinion, is a set of events, one after another after another, until a climax. Nothing is worse (okay, there are worse things, but this is pretty annoying) than when you sit down to watch a film and nothing happens. You have to come to the realization that you just wasted at least 90 minutes of your life you can never get back. It really grinds my gears! However, you may be the type of person who watches a film to understand and observe characters. If you are, please stop reading now.

To avoid such a pickle, here is a list of 10 movies with absolutely no plot and where nothing really ever happens.

Is this one really a surprise? Let me break it down for you. Smoking, drinking, more smoking. Matthew McConaughey tries to pick up high school girls, and then more smoking, hazing, and smoking.

Not surprising again.  Written by Silent Bob (Kevin Smith), this black and white comedy has nine scene breaks. NINE SCENE BREAKS. What other movie can say they had only nine scene breaks? Supposedly, the scene breaks were to represent the nine circles of hell, but that’s a little too heavy for a morning blog post. The movie has great reviews, but you may walk away from it wishing you watched Bridesmaids again.

The Tree of Life

If you read my previous post about the most anticipated films of 2015 then you know I will watch anything with a fellow redhead. When I sat down to watch this film in support of ginger extraordinaire Jessica Chastain, I seriously could not handle it. The Tree of Life chronicles the origins and meaning of life through the eyes of a middle-aged man’s (Sean Penn) childhood memories of his family living in 1950s Texas, combined with imagery of the origins of the universe and the inception of life on Earth. Sounds ambitious, right? Most of the film is spent understanding characters rather than following a set of events.

I’ll admit that I am more of a 90’s film fan. Something about the 80’s just gives me the creeps for some unknown, probably unnecessary reason. However, I do have a handful of 80’s favorites (Top Gun and Ghost anyone?!). The Breakfast Club is on that list. The Breakfast Club is a collection of high school students who attend a Saturday detention for each of their own indiscretions. The movie introduces us to the characters as the stereotypes that each student considers the other: the nerd, the beauty, the jock, the rebel, and the recluse.  The film successfully shows us what it is like to be different and, at the same time, how we are the same. Although a great film, nothing happens and don’t even get me started on the fist pump Judd Nelson does at the end!

I’m sure the Tarantino fans will egg my house for this one. Yes, there is a bank robbery gone wrong in the story, but the majority of the scenes are the characters just sitting around discussing things like why you should or should not tip a waitress and the thought process behind Madonna’s “Like a Virgin”.

Diner is about a group of old high school friends who come back together for a friend’s wedding. Most of the movie takes place inside a diner, where the guys sit around and discuss their struggles with adulthood. Although Diner is the type of film where audiences can identify and relate to the characters and their struggles, nothing actually happens.

Oh my god. I have been waiting to put this movie on a list like this for 11 years. The movie made me cringe AND punch my twin brother in the face for making me watch it. The biggest event that happens? Pedro gets elected. If someone says one more time “Tina, you fat lard, come and get some dinner,” I might just lose it.

George Lucas’s coming of age film is really just about a bunch of bored teenagers hanging out. That is all.

Did you think that Bill Murray and Scarlett Johansson would eventually hook up? They never do. Instead, director Sophia Coppola explores themes like alienation and loneliness. She had to explore themes because other than that, nothing happens.

Do you think when people saw Gravity they walked away thinking “Boy, that was a great plot”? No, no they did not walk away thinking that. It was the effects that caused such buzz around this film, not the nonexistent narrative. I love my girl Sandy, but this movie had nothing going on (plot wise).

Anything I’ve missed? What movies would you add to this list?