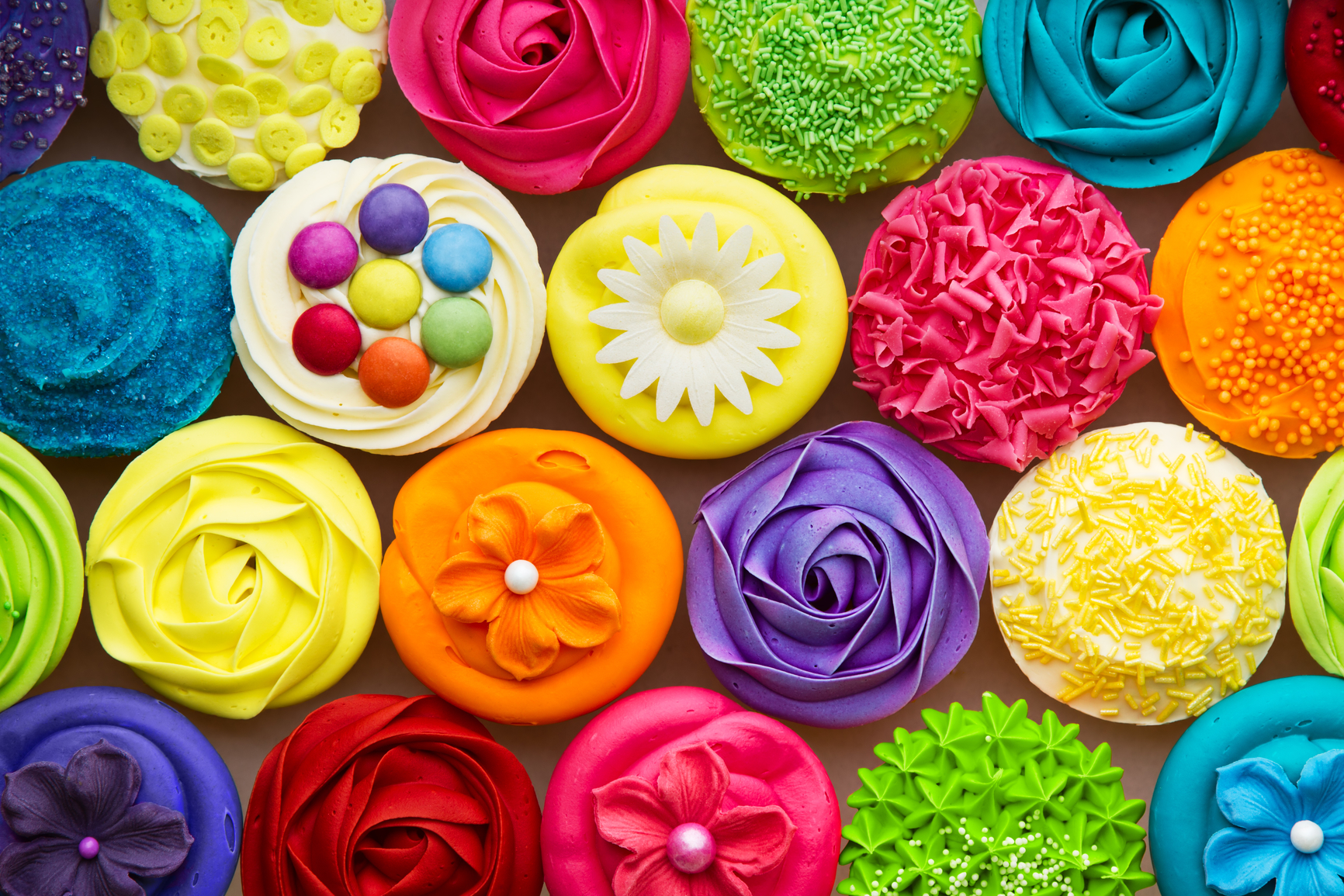 Love trying new things and new flavors? Love candies and desserts? Or looking for the sweetest gift of all?  Then you need to visit Baked by Melissa in Manhattan or check out their online store.  Melissa, a baking fanatic, was fired from an advertising position in 2008.  Following the departure between her and her day job, she decided to follow her passion and desire for baking.  Melissa’s idea is that people should be able to taste more flavors without feeling guilty and bloated after dessert.  In 2009, her dream came true.  She opened the first Baked by Melissa shop in New York City.  She now boasts more than ten individual locations scattered throughout New York in Columbus Circle, Fashion District, Financial District, Gramercy, Grand Central, JFK Airport, Roosevelt Field, Time Square, Union Square, Upper East Side, Upper West Side, and last but not least, in the Garden State Plaza (Located in New Jersey).  I don’t know if I should be ashamed that I’ve experienced these sweet, flavorful delights in more than half of Melissa’s locations or not, but these bite-sized snacks are just too damn good! Now let’s bite into the good stuff! Baked by Melissa offers scrumptious, bite-size cupcakes flavored in classic recipes like Triple Chocolate Fudge.  Also, Baked by Melissa offers innovative flavors that would never even cross the mind like their delicious Tie-Dye flavored cupcake.  Believe it or not, inspired by Melissa’s love for the Grateful Dead, Tie-Dye was the very first Baked by Melissa cupcake.  Each cupcake is designed and baked equally.  They are all the same size (about the size of a US quarter dollar).  My favorites include the Red Velvet cupcake, the Cookie Dough cupcake, and the Peanut Butter and Jelly cupcake (Yes, I was just as surprised when I saw Melissa makes a peanut butter and jelly cupcake).

The cool part about Baked by Melissa is that this cupcake company allows you to get hands-on and creative.  One can create “cupcake art”.  Starting at 100 cupcakes, although not advised, one can easily eat 20 cupcakes in one sitting, one can choose flavors and fill in the circles to create a cupcake work of art! Then name it, add it to Baked by Melissa’s gallery, share it on Facebook, or even buy it!  For 300 or more cupcakes, one may create their cupcakes!  One has the capability to choose the cake, icing, stuffing, and topping!

Baked by Melissa is a must try if you are in the area.  However, you don’t need to be a New Yorker to try these tasty treats.  When Baked by Melissa ships they package their cupcakes in a clear plastic pack which keeps them safe and fresh.