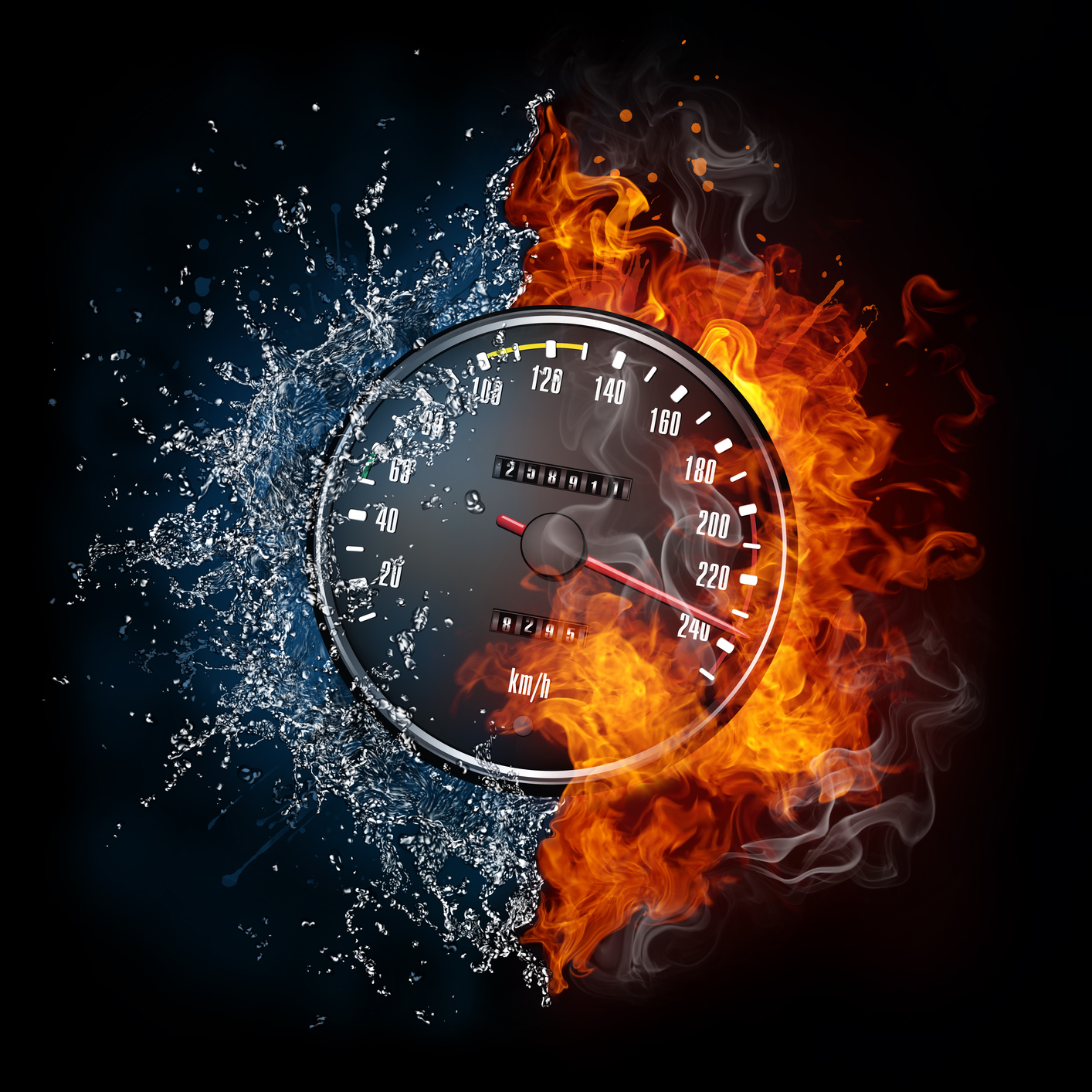 The saga continues.  Almost 15 years later and people from all across the world continue to fill movie theatres to watch the seventh film in the Fast and Furious franchise. What a journey it has truly been. Almost a week since its release and critics and fans are calling Furious 7 the best of the seven films so far. The box office does not lie either. Furious 7 is now the biggest April opening ever. Furious 7 is the second-largest pre-summer film in history, only behind 2012’s Hunger Games, the largest opening so far of 2015, and the largest opening of all the Fast and Furious franchise films. If you are a fan of the franchise, this film is an immediate must-see.

Furious 7 includes another star-studded film which exceeds expectations featuring the usual suspects Paul Walker, Vin Diesel, Tyrese Gibson, Chris “Ludacris” Bridges, Dwayne Johnson, and the newly added Jason Statham. In Furious 7, Brian O’Connor once again joins forces with Dom Toretto and the rest of his fast-racing family to avenge the death of one of their own, Han, as Deckard Shaw wages war on Team Toretto. Each Fast and the Furious film get bigger, crazier, and more absurd. The action is outrageously entertaining. To be honest, I think the film took several years off the remainder of my life, that’s how nerve-wracking it was. Yes, every action scene is over-the-top but each film in the franchise elevates itself into an echelon of its own. If you were confused or frustrated by the timeline of the Fast and Furious films, Furious 7 spells everything out in a clear manner. The film is constructed in a magnificent way. Ranging from scenes in Los Angeles, Tokyo, and Abu Dhabi, the film beautifully ties in the storyline from Tokyo Drift and the previous Fast and Furious films.

The acting is always tremendous and dangerous, might I add. I cannot get enough of Vin Diesels alpha male role and Jason Statham’s bad guy persona. Mix that in with two of the toughest women to ever bless a television screen, Letty Ortiz and Ronda Rousey, alongside Tyrese Gibson’s humor and Ludacris’s intelligence, and you have one heck of a film. Paul Walker steals the spotlight and always ends up the hero, as he should. There is so much action in the film that one may not even notice Dwayne Johnson is stuck in the hospital with injuries to his shoulders and legs for the majority of the film. His presence is felt when he is on the big screen. Now for the main reason this film is going to go down in history as the most popular Fast and Furious film, Paul Walker.

In Paul Walker’s final film, Universal sent him out in a respectful manner. I cringed at each action scene Paul Walker, better known as Brian O’Connor, was featured in. I sat at the edge of my seat hoping his time would not come, sweating and anxiously moving around in my seat screaming “No, No, No.” However, the Fast and the Furious cast and set respectfully honored him in a gracious way. The remaining five to ten minutes were dedicated “For Paul.” Tears rolled down the faces of many and hand claps were heard throughout the whole theatre. With that being said, Furious 7 is a must see!